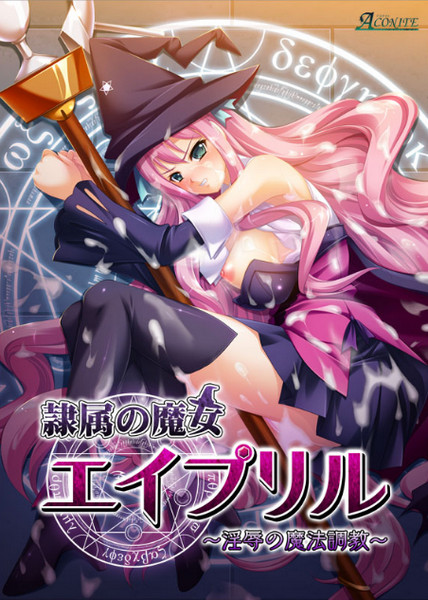 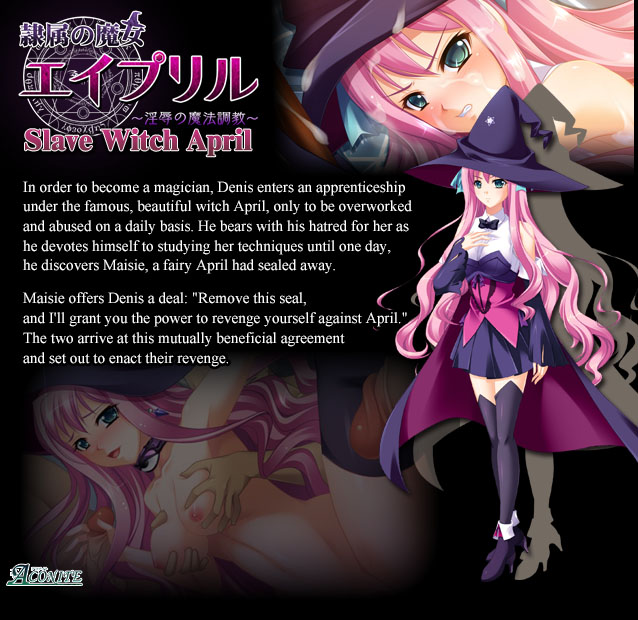 In order to become a magician, Denis enters an apprenticeship under the famous, beautiful witch April, only to be overworked and abused on a daily basis. He bears with his hatred for her as he devotes himself to studying her techniques until one day, he discovers Maisie, a fairy April had sealed away.

Maisie offers a Denis a deal: “Remove this seal, and I’ll grant you the power to revenge yourself against April.” The two arrive at this mutually beneficial agreement and set out to enact their revenge.